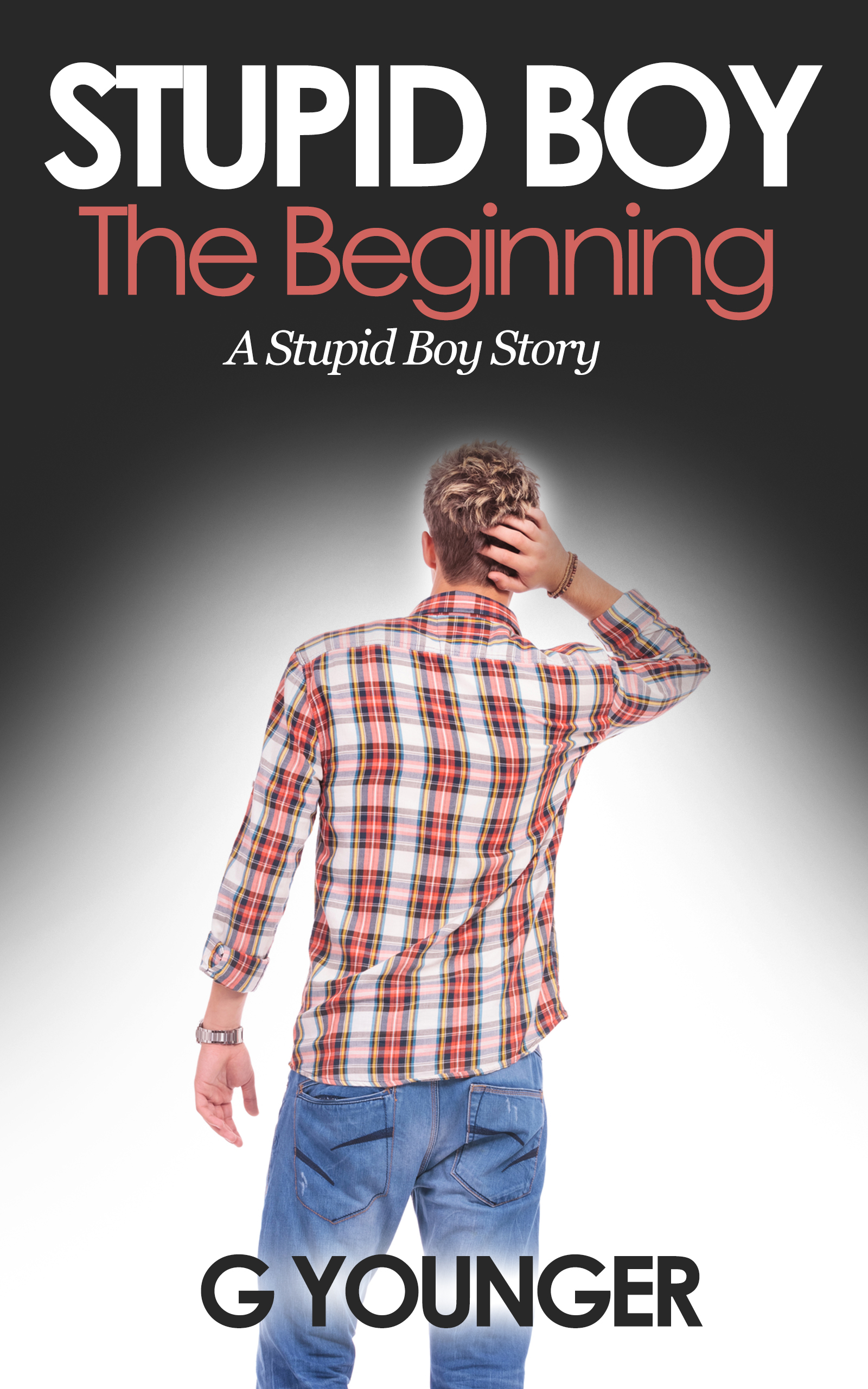 The first novel in a brand-new series from award-winning author G. Younger about a small Midwestern town filled with cute girls, Friday night football games, and life lessons that stir up some major drama and fun.

To everyone who knows him, David Dawson is your stereotypical nerd, the good kid who has a great family life and good friends. A cute girl, way out of his league—according to his friends—leads him astray. His sudden shift to hanging out with the wrong crowd sends him spiraling into teenage depression and upsets his best friends. It all comes to a sudden end when a girl at a party he throws almost dies.

It is his crucible. Crucible is a great word. It means to go through a severe test. For David, it means he must take responsibility for his actions. He is sent to his uncle’s farm for the summer to get his life back on track. What he doesn’t know is his uncle John has a degree in child psychology. With a combination of hard work and long talks, he begins to pull his life back together.

When he returns from his exile, he’s changed. He is no longer the slightly pudgy-looking nerd due to a growth spurt and hard work on the farm. His best friend, Tami Glade, isn’t quite sure what to make of her ‘stupid boy.’ Before he was sent to the farm, she’d screamed at him out of frustration that she never wanted to see him again.

David has changed. He is suddenly popular, way too handsome for his own good, and going out for football. The changes aren’t just physical. He seems more confident and focused. He even has Life Goals. Tami isn’t quite sure what to make of the new David. Her ‘stupid boy’ of a best friend has been transformed into a hunk. The problem is, he doesn’t realize it, and she isn’t sure if they should be just friends or more.