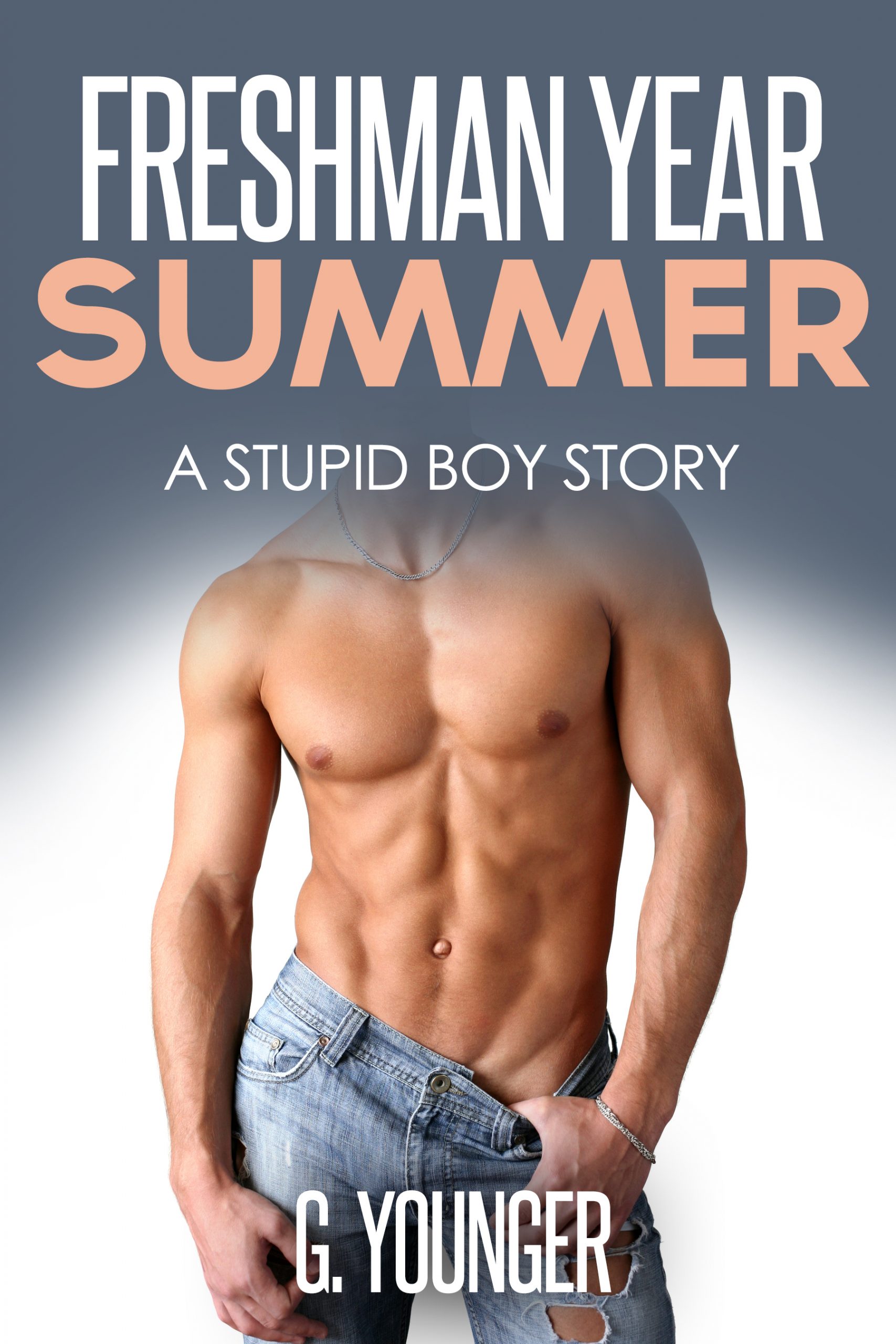 David’s got a busy summer planned, what with football camps, a ‘guys’ weekend’ with his family, modeling, and getting ready for his sophomore year of high school. What he doesn’t plan on is a conflict with his football coach and the new quarterback, nor women troubles, but he gets those as well.

Join David and his friends as they discover the joys of life while they are at that awkward stage between childhood and adulthood know as being teenagers.

“There is more than just a lot of sexual tension and there is plenty of that; this is also a story about friendship and emotional intelligence at a relatively early age.”

“I’ve followed this story from the beginning. I just hope there is still enough sand left in that old hourglass, for me to be around for the ending. Thank you for one of the better stories I’ve read … ALWAYS A TEN!”

“Short and simple, Thank you!!”

The Stupid Boy Series is a romance story that is alternately hilarious and painful, awkward and enlightening. It has been called ‘remarkable.’