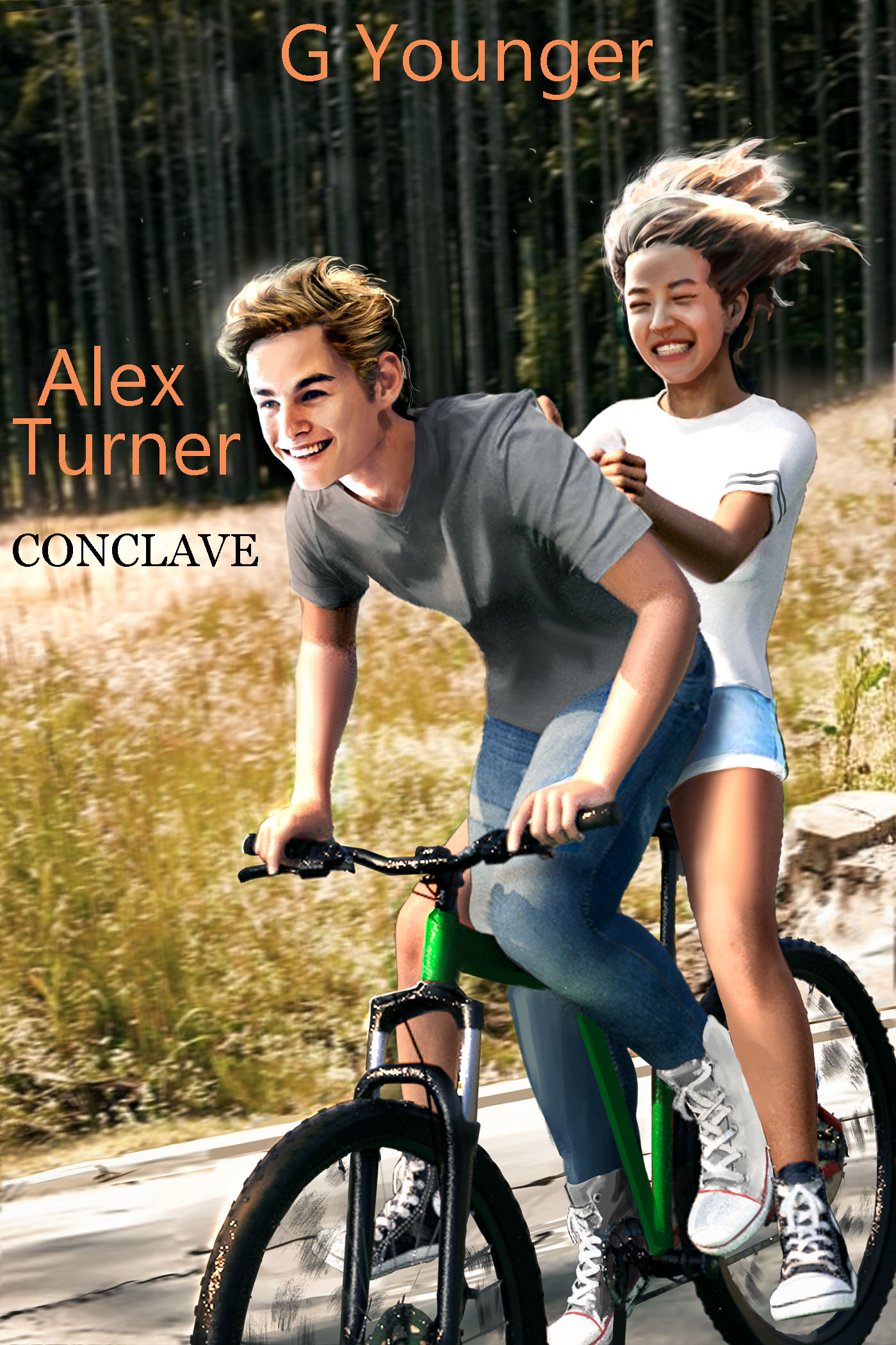 Our tail begins with our hero literally being stabbed in the back by his best friend.  From there, his life spirals downhill.  Alex finds himself on the run from both the South Philly Crew his father had been a member of and a group of pissed off Russians.  With a hit out on both his father and him, Alex has no choice but to trust the FBI to keep him safe.  Their solution is to move him to Conclave, Oklahoma, a small town in the middle of nowhere.  That’s where the real trouble starts.

Conclave is a humorous fish out of water story with action, crime, and mystery mixed in for good measure.  What’s the old saying?  It’s not paranoid if they really are out to get you.

Note that this is the SOL version of the story, so there is adult content that will not appear in the public release of the book.