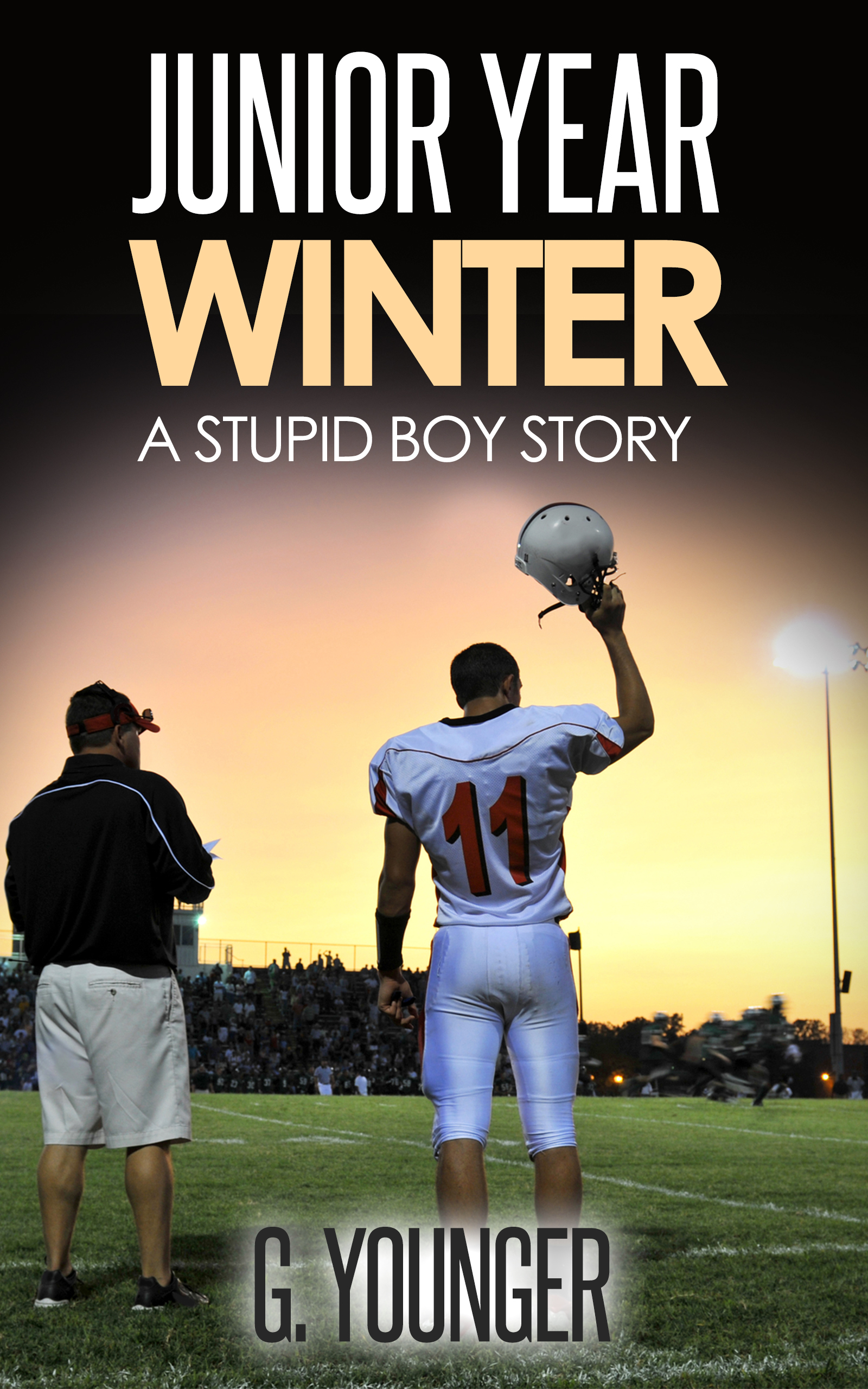 Continuation of the award-winning series that has garnered over 4 million downloads.

David Dawson is no stranger to adversity, but this might be too much, even for him. Between dealing with an irate father, and the pressure of leading his team to another state title in football, the drama begins to build. Find out how David overcomes daunting challenges and makes new acquaintances as he strives to make it through his junior year.

Junior Year: Winter is a sexy romantic comedy with just enough sports and adventure mixed in to make it unforgettable. Join this ‘stupid boy’ as the girls in his life guide him through the highs and lows while he tries to navigate through his junior year of high school. Don’t miss this award-winning series.

The Stupid Boy Series is a coming-of-age story that has been called remarkable and is alternately hilarious and painful, awkward and enlightening.