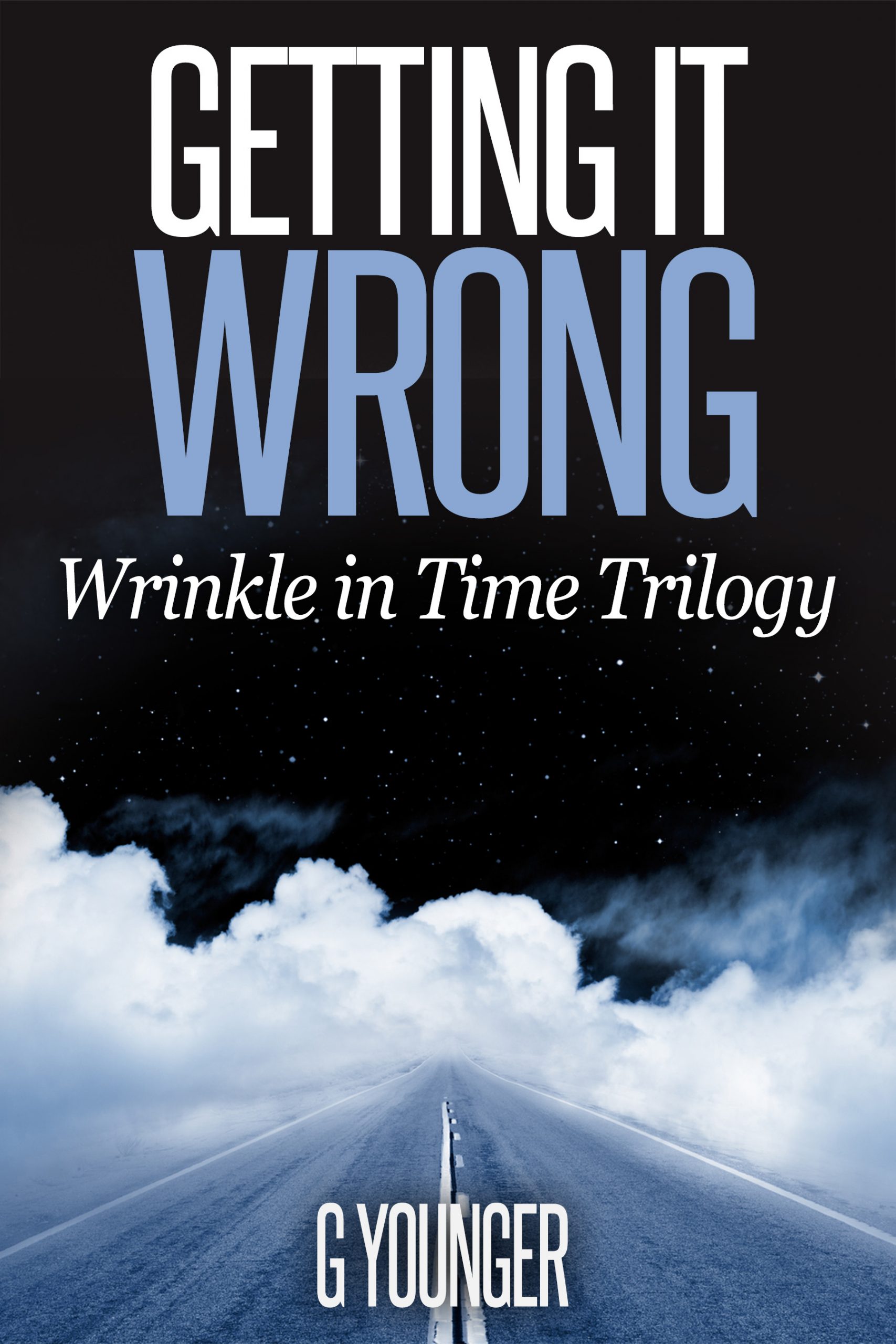 This is a do-over trip you gotta take.  Along the way, you’re faced with a tantalizing choice of do-overs that amazingly could fix your worst past blunders.

★★★★★ This is just a fun read that is sexy, sci-fi, fantasy, a do-over, and mystery wrapped in a neat package.

★★★★★ Getting It Wrong is superbly written with brilliantly drawn characters and settings.

Hunter finds himself alone in the Twilight Nursing home feeling sorry for himself playing the what-if game: ‘If only I could have done things differently.’

He now understood the saying that ‘getting old isn’t for sissies.’ If he’d taken better care of himself … If he’d not been a horse’s ass … Looking back over his life he sees the mistakes he made to get him here when in walks a ghost from the past who looks exactly as he remembered her fifty years ago. How could that be possible?

She asks him if he would be willing to be part of a medical experiment that could potentially make him forty years younger.  The catch was he would be the first to try this new procedure and there was a very good chance that he might not survive.  Weighing his options, Hunter decides he doesn’t have anything to lose.

Welp, he should have thought that through because he wakes up in his sixteen-year-old-body and discovers that he has traveled back in time.  What should he do with his second chance?

★★★★★ It is definitely a book that will stick with you after you’ve read it.