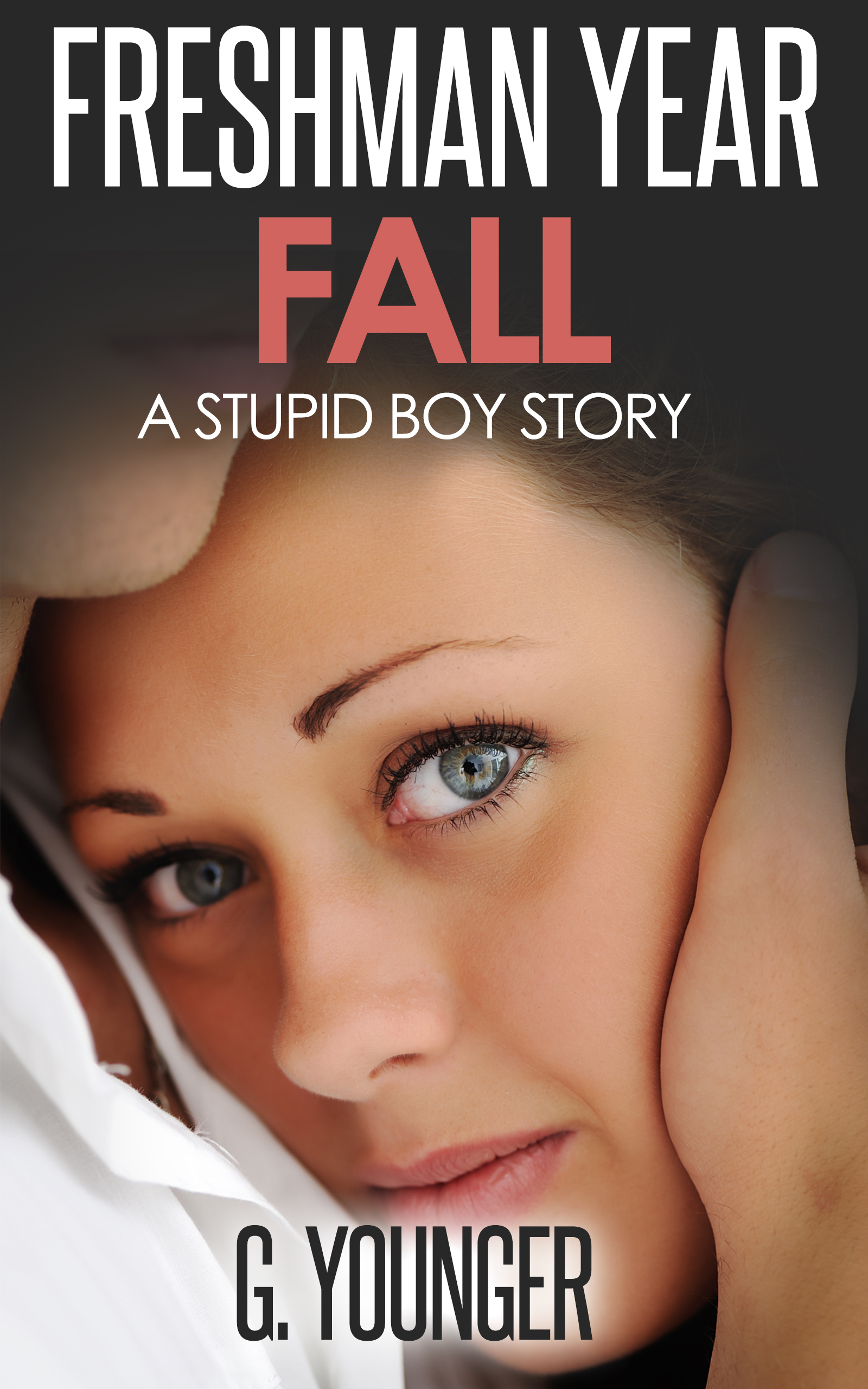 David Dawson went from being a middle school nerd to being a high school freshman, preoccupied with the concerns of any teenage boy. Then his uncle signed him up to play football. No one ever said life was easy. David is suddenly the wonder boy who is forced to step in and play when the team’s quarterback is injured. The whole community has its hopes and dreams riding on how he performs.

If that pressure weren’t enough, he has to navigate his newfound popularity and girls. Thankfully, he has an older brother that’s willing to help him. That doesn’t mean he won’t make mistakes. David manages to survive life’s complications with the help of his sense of humor, his football buddies, and the girls in his life. He has to figure out how to hold on to what’s important, even when everything seems to be falling apart.

The Stupid Boy Series is an epic coming-of-age romance story with sports sprinkled in. It has been called unforgettable and is alternately hilarious and painful, awkward, and enlightening.